Unlawful detention of the Sea-Watch 3

In June 2018, Sea-Watch 3 was refused permission to leave the port of Malta. Despite meeting all security requirements, it took four months before the ship was allowed to leave the port again. Sea-Watch sued the Maltese authorities for the unlawful detainment and the resulting costs. The Sea-Watch Legal Aid Fund supported Sea-Watch by covering the legal costs. 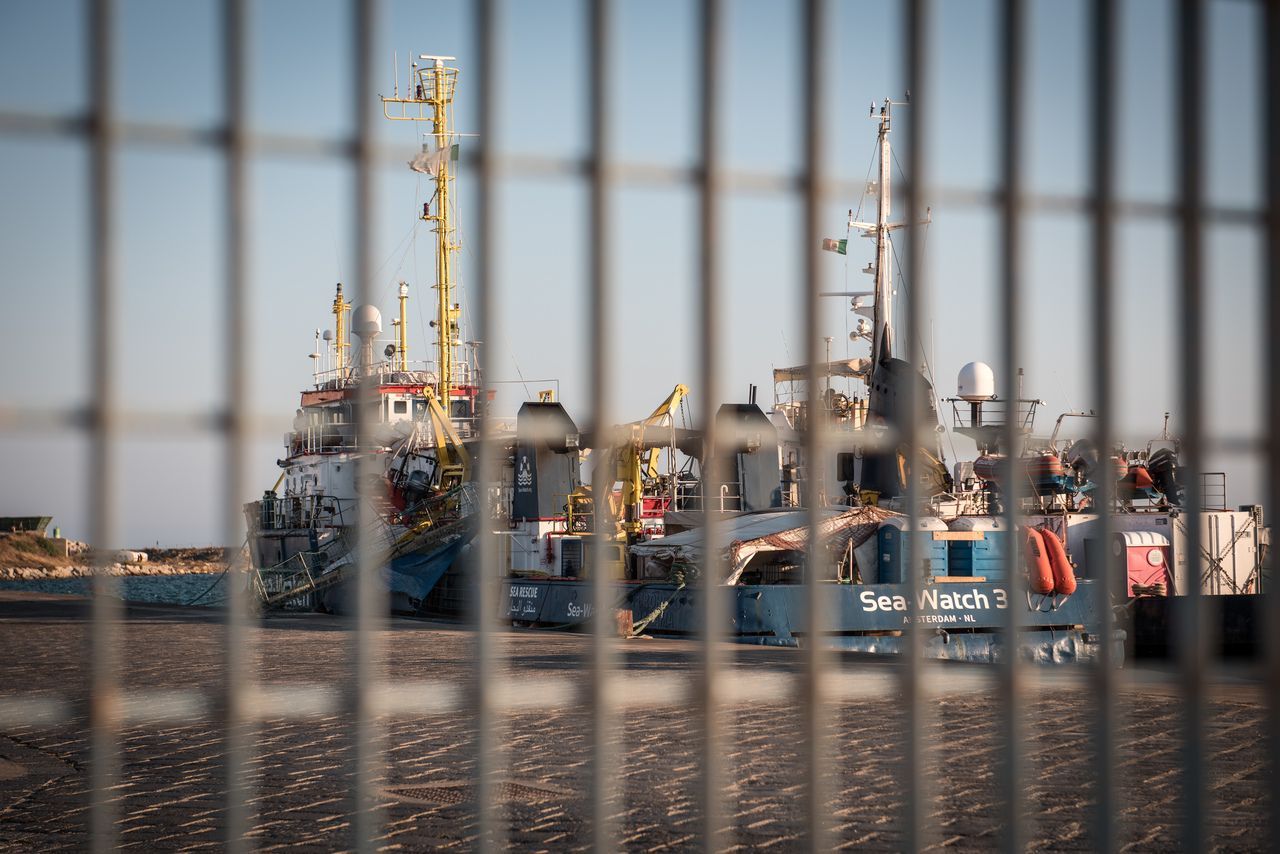 On 16.06.2018, the ship “Sea-Watch 3”, operated by the German civil sea rescue organisation Sea-Watch, enters the port of Valletta, Malta, as usual. Upon arrival, standard checks are carried out to ensure that the ship meets all requirements. On 28.06.2018, Malta announced in a press release the general closure of its ports to ships of civil sea rescue organisations. The reason given is that Malta must ensure that the operation of ships under its jurisdiction complies with national and international standards, including the certification and registration of the ships concerned. Two days later, the Maltese authorities refused for the first time to grant an export licence to SW3, which was due to leave on 30.06.2018. On 1 July this happens again without giving legal reasons. A formal, documentary seizure is also not issued.

On this and the following day, Maltese authorities carry out inspections on the SW3 to check whether the documents and the general status of the vessel are in order. No concerns are raised at this stage, but the authorities request that contact be made with the Dutch flag state.

Shortly thereafter, the Dutch Inspectorate for Human Environment and Transport, carries out a two-day inspection of the SW3 with regard to the registration and technical aspects in line with the safety requirements of the MARPOL & SOLAS Conventions, as requested by Malta, without SW having been informed. 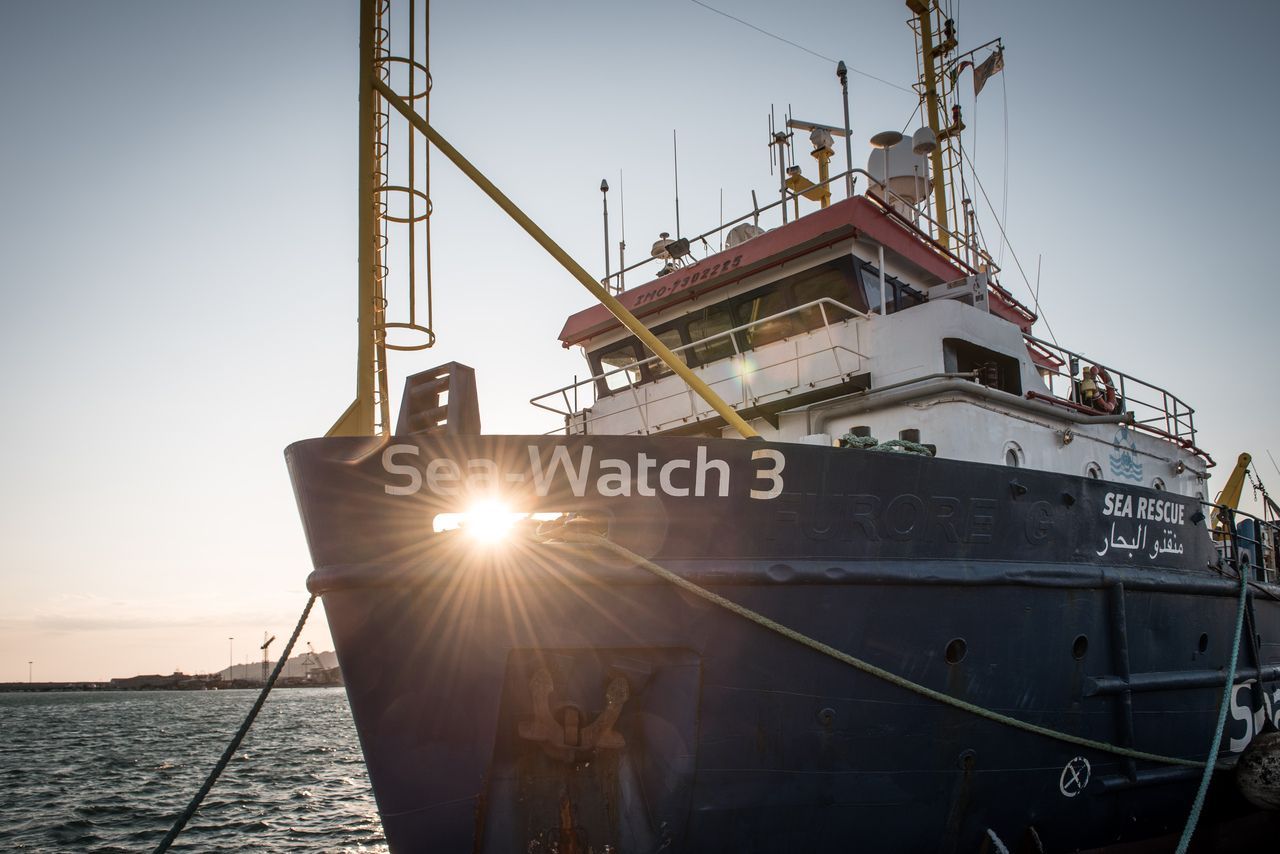 A few days later, an official report from the Dutch authority explicitly states that SW3 meets all safety requirements and is properly registered. The report is sent to the Maltese authorities on 20.07.2018; at the latest from now on there is no legal basis for detaining the ship without further justification. Despite a subsequent exchange between the Maltese port authority and SW initiated by SW, an export licence is refused for the third time at the beginning of August. On 20.8. SW requests the Dutch authorities, which have remained largely silent until then, to assist it as flag state in the port clearance process.

Finally, the SW3 is released on 22 October 2018 without further conditions. It took almost four months to set the SW3 free; during this time the civil sea rescue organisation must continue to pay for the berth in the port, the maintenance of the ship and the well-being of the crew. Costs that arise even though no lives are saved. In addition, there are costs that cannot be calculated with money: While it is impossible to know how many people drowned in the Mediterranean Sea, it is clear that SW3 was missing there to look for and rescue people in distress. 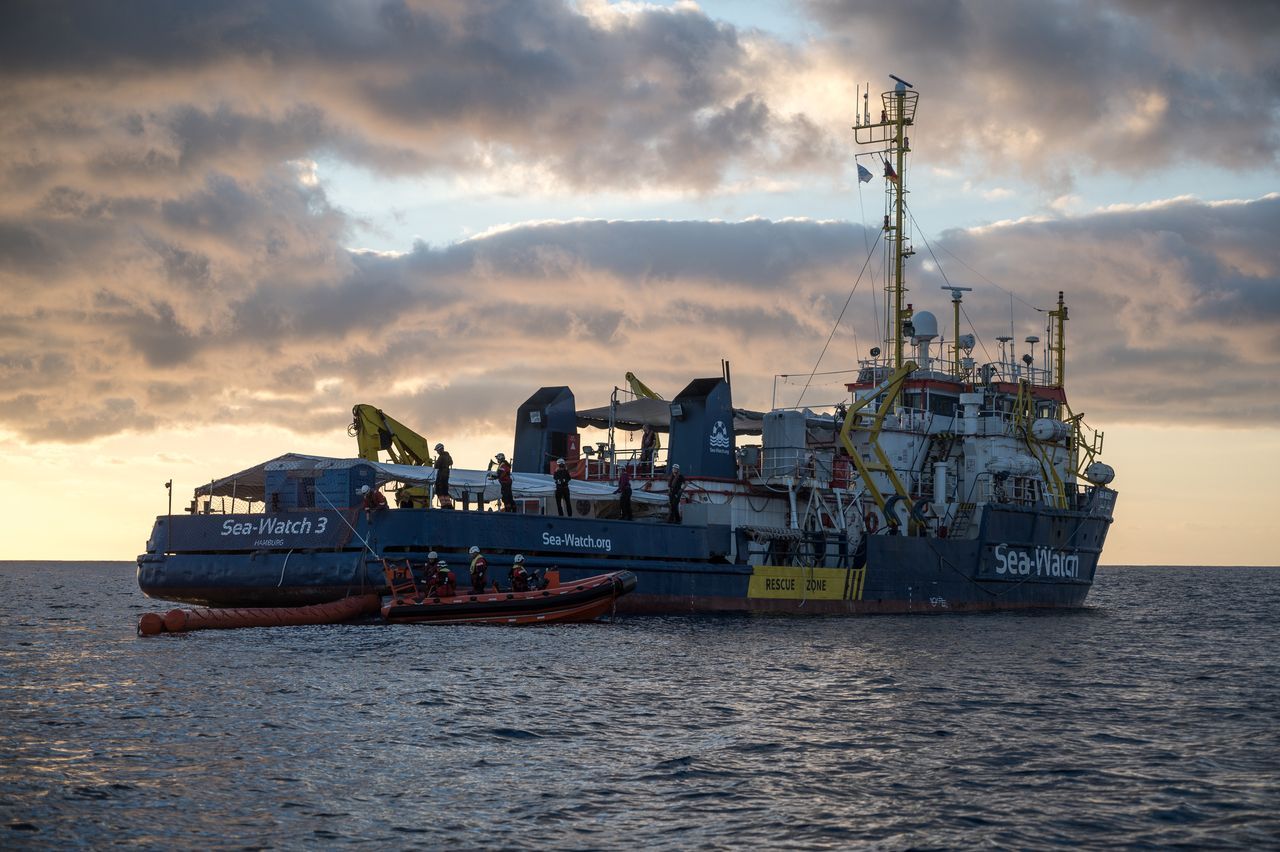 The actions of the Maltese authorities violated SW’s right to property, freedom of movement and navigation. Furthermore, the immobilisation of the vessel violated the right of innocent passage under the United Nations Convention on the Law of the Sea (UNCLOS). There were no reasons of fact or law for the detention, nor was Malta competent to make such considerations, since under international law the flag State alone is responsible for examining registration issues. Similar events were observed in June with regard to the ships of the NGOs “Mission Lifeline” and “Sea-Eye”, although their ships are registered in different registers from those of the SW3; this can therefore be placed in a general trend towards the politically motivated criminalisation of maritime rescue organisations.

The Sea-Watch Legal Aid Fund supported Sea-Watch in the legal proceedings against the Maltese authorities that followed, by paying the legal fees.

Despite being well-substantiated, Sea-Watch’s claim was dismissed by the Maltese court in September 2021 following a long-awaited decision and Sea-Watch officially lodged an appeal in October.