Shipwrecked and left to drown in the sea of injustice

On Christmas eve, when many families are celebrating their love for each other, others die trying to reach the supposed safety of Europe. But Fortress Europe pushes them back, and should people nevertheless be successful, they will be charged for their attempt to find life in dignity. 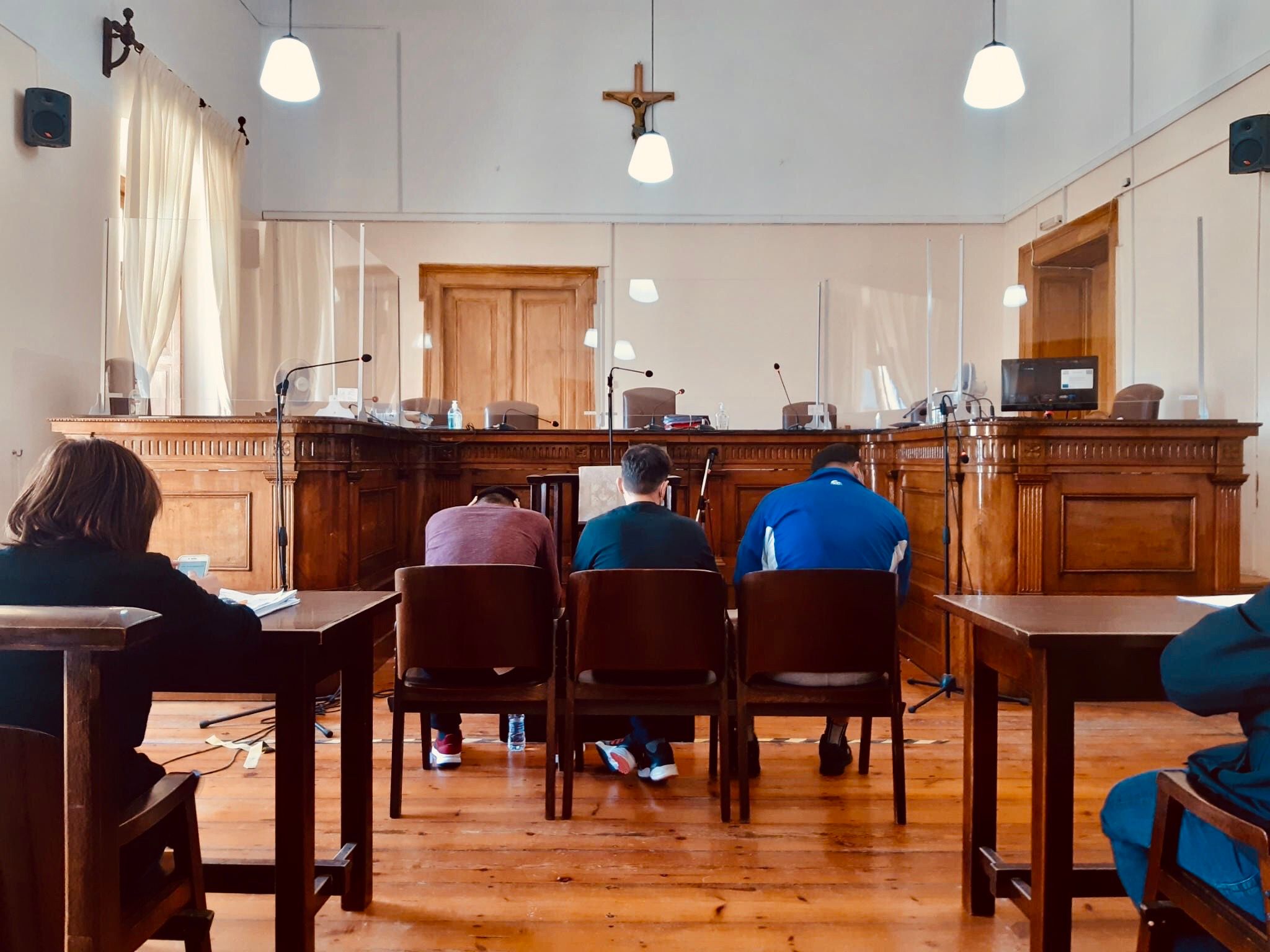 On 24th December 2021, the third shipwreck in a series of shipwrecks happened just before Paros. Altogether the shipwrecks caused at least 31 deaths. The third shipwreck was caused by a boat, carrying at least 80 passengers, which capsized and thereby claimed the lives of at least 17 people. The 63 survivors were rescued and assisted. Three of them, however, were accused of being smugglers and having caused the shipwreck including the deaths of the 17 passengers.

The so-called Paros 3 admitted to having steered the boat, but also explained that they were victims of the smugglers themselves. When they asked the smugglers to help them reach Europe, they got held at gunpoint for almost a week. Following that, they had to help the smugglers by bringing the other paying passengers to Italy. When the Accused saw the boat, they asked the passengers to leave, explaining the dangers they were fearing. The other passengers, however, wanted desperately to reach Europe, especially considering they had each paid several thousand Euro for their trip to alleged safety. While the survivors recognize the Accused, they have not given money to them, but only ever to the smugglers.

The Paros 3 have been victims of the smugglers, just as much as the other survivors. They should be helped in dealing with the trauma they had to endure, instead of being accused and having to stand trial! Luckily, the prosecutor and the Court agreed that the Accused were not the smugglers and they have been acquitted of any profit-seeking accusations. We are happy to help where we can and pay for the legal proceedings, following the application by the Human Rights Legal Project.

If you also want to support the Paros 3 in their defence, please donate here to the Sea-Watch Legal Aid Fund.