No risk, no reward? Not with Frontex!

Frontex is trying to intimidate civil society by demanding horrendous sums of money. Even the European Parliament has intervened. The Sea-Watch Legal Aid Fund has taken over the payout. 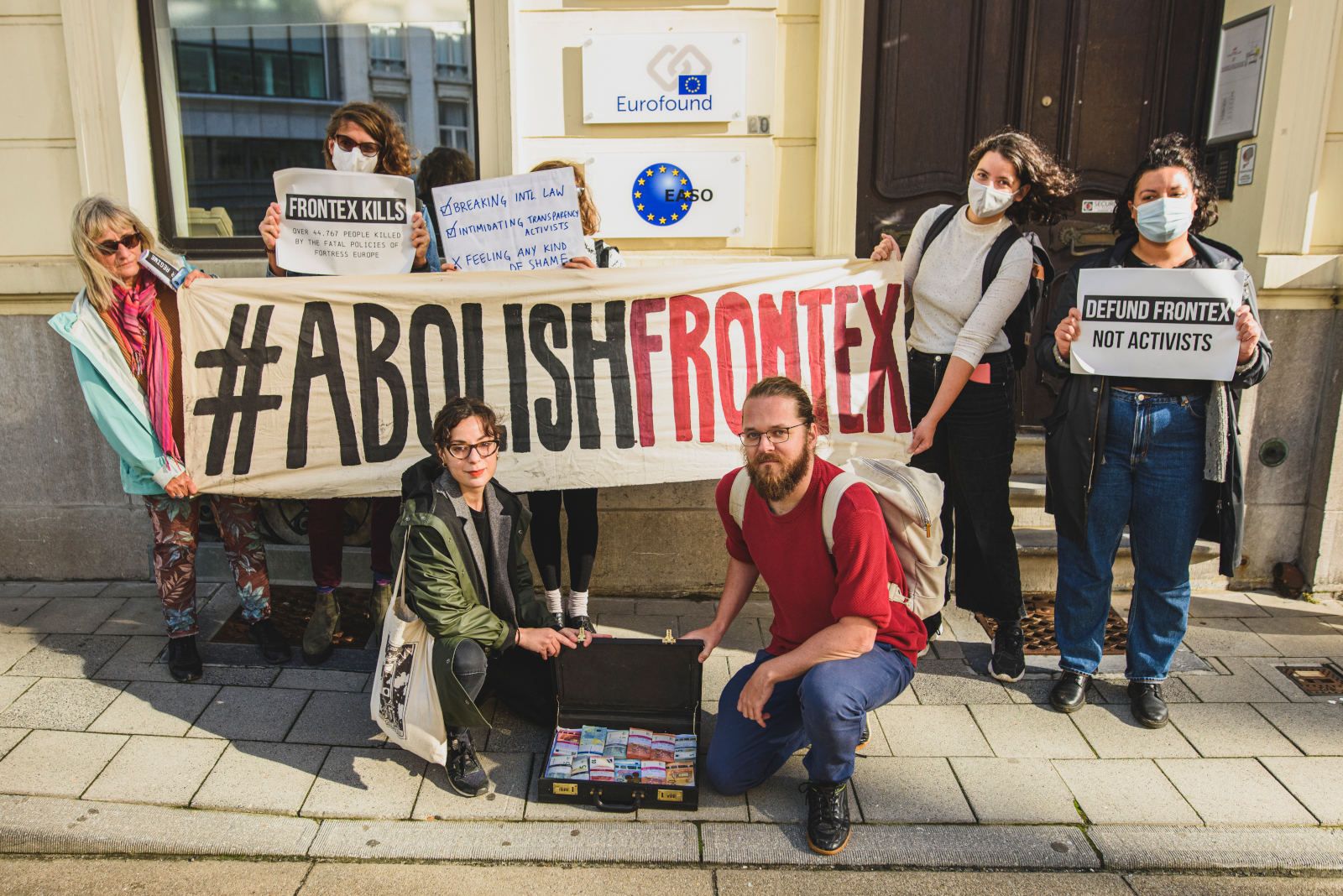 When Frontex was still deploying ships in the Mediterranean Sea in 2018, the organisation Frag Den Staat wanted to find out more detailed information about the ships. However, the European Court of Justice ruled that the European Border Agency was not obliged to disclose such information. For reasons of “public security”, it was not reasonable having to publish such information - even though Frontex itself, and other EU missions in the Mediterranean Sea, had regularly done so before.

To make sure that civil society would not dare to demand transparency from the opaque Border Agency again, Frontex subsequently issued a bill of more than €20,000. The richest EU agency, with a well-equipped legal department, apparently had to hire private lawyers for the transparency complaint - and then tried to recover the costs from civil society. Frag Den Staat refused to pay and had the backing of countless organisations and private individuals. Because if even asking for information costs tens of thousands of euros, demanding transparency is reserved for companies and rich people. Civil society - including critical journalists and activists - would have no chance to raise such high sums on top of the already high costs of an EU complaint.

So when Frag Den Staat refused to pay the bill, Frontex took them to court. In March 2021, the judgement was issued and the court found that many cost items were not admissible. Overall, the bill was halved because, among other things, “Frontex claimed travel expenses without providing the slightest explanation as to its purpose or why it was necessary". 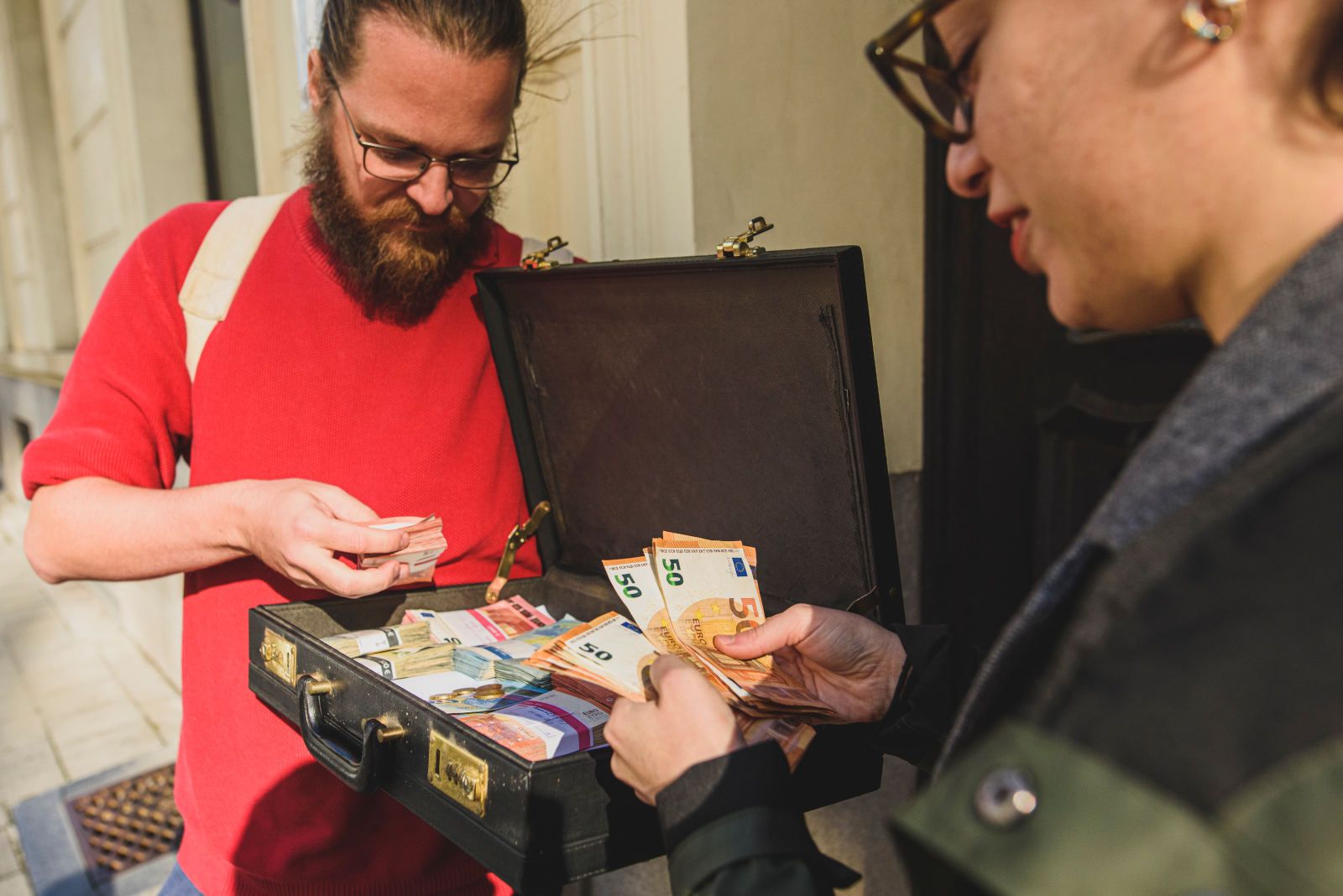 After the ruling, the European Parliament intervened and asked Frontex to withdraw the claim. Months passed in which Frontex remained silent. Finally, on 27th September, they demanded the money from Frag Den Staat with less than a week’s notice. However, when the activists tried to hand over the money in cash, Frontex’s doors remained closed. 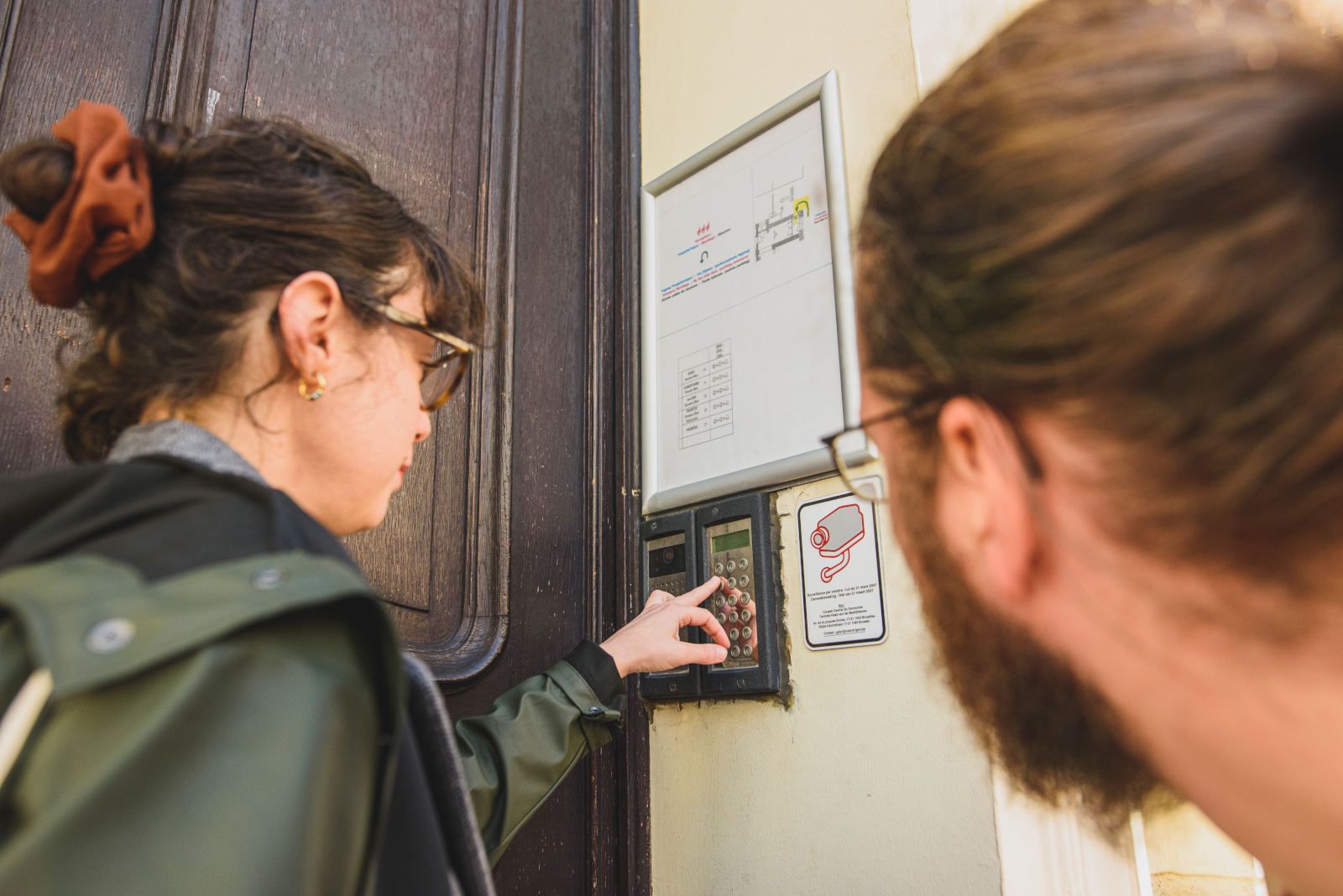 To ensure that Frag Den Staat can and will continue to ask uncomfortable questions, we are happy to pick up Frontex’s tab! Together we stand up against the intimidation of civil society!

You want to help us to support solidarity? You can donate here.