Suing for the right to save lives

Following a port state control, the Alan Kurdi is detained in the port of Palermo. Even an objection by the German flag state did not secure the release of the ship. This is not about the safety of the people on the ships, but about a political strategy to preserve the fortress Europe. The case before the administrative court in Palermo is financially supported by the Sea-Watch Legal Aid Fund. 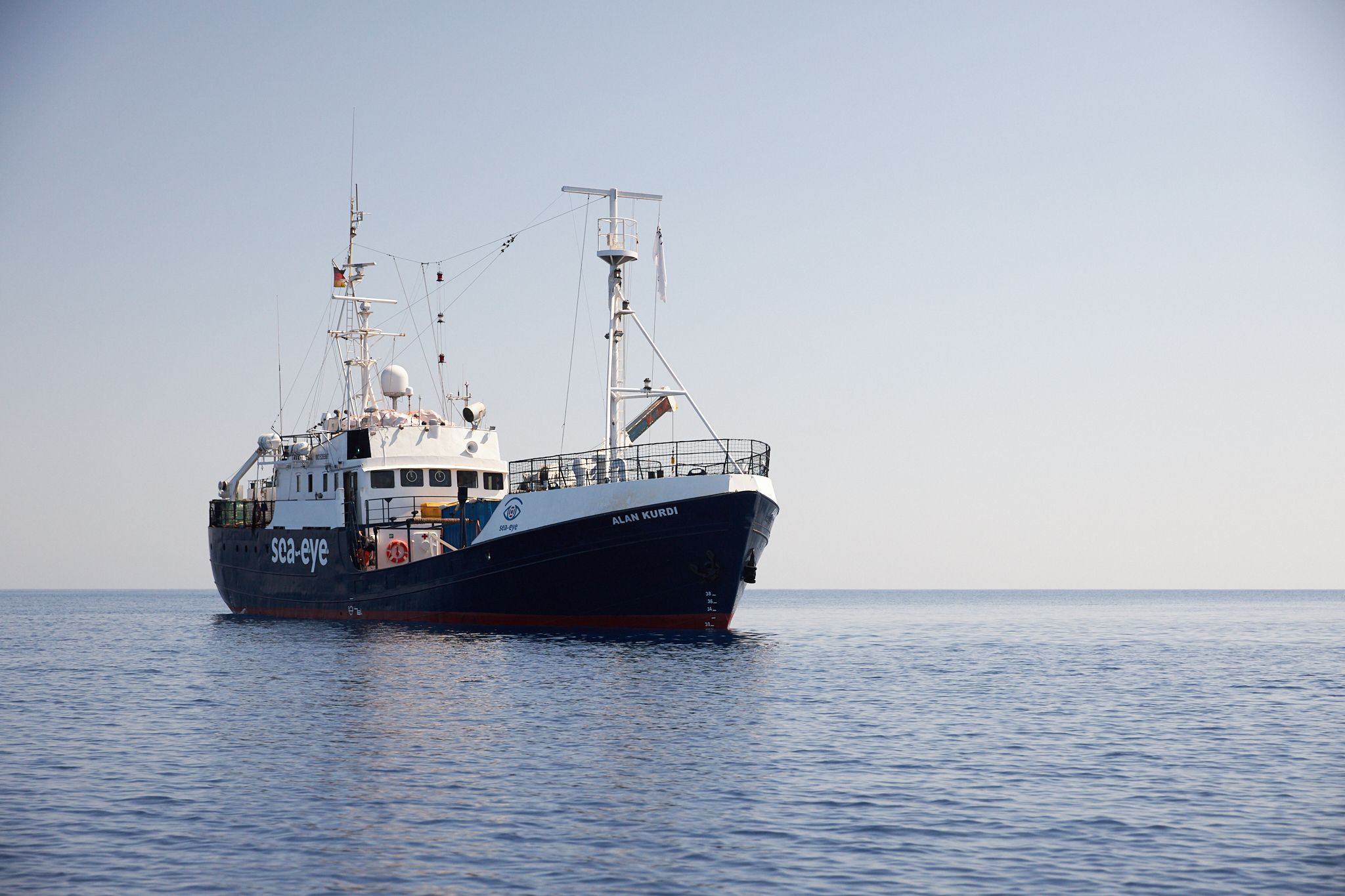 On 5 May 2020, the Alan Kurdi was detained in the port of Palermo. The reason for this was the preceding port state control, in which unjustified demands were made on the technical equipment of the rescue ship.

The unjustified requirements form part of the line of argument that the ship is not designed to accommodate as many people as it has done in the past. The authorities thereby fail to take into account that the accommodation of people rescued from distress at sea is an emergency and per definition unscheduled for. Moreover, every ship must rescue people in distress. A ship does not have to be designed for this purpose and cannot do so; how could it be known in advance how many people would get into distress and need to be rescued? Furthermore, the ships are not intended to take care of the rescued persons on board for weeks, but merely for the transport to the closest port of safety. If it were a matter of people’s safety, the EU states would rather take care of a quick port allocation. Instead, the arrest of rescue vessels and the raising of technical discussions is more a political strategy to prevent civilian rescue at sea. This can also be seen by the fact that the Sea-Watch 3 and 4, the Ocean Viking, and the Aita Mari have been detained with similar arguments.

Although the German flag State strongly disagreed with the findings of the Port State Control, the Italian authorities maintained their position. Sea-Eye, with the assistance of the Sea-Watch Legal Aid Fund, then brought an urgent appeal before the Administrative Court in Palermo.